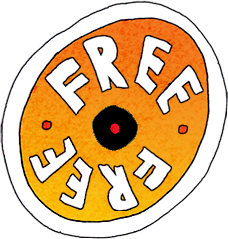 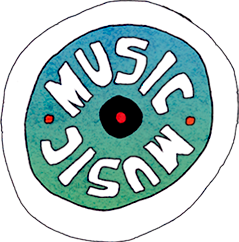 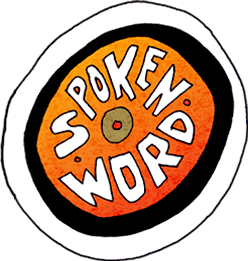 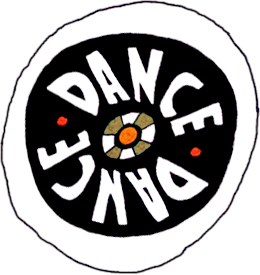 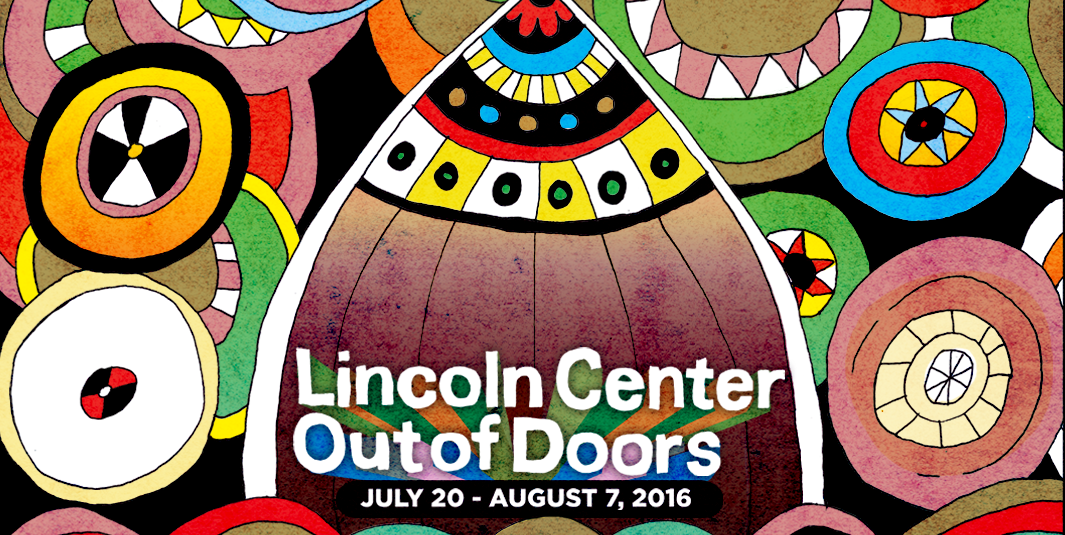 Lou Reed’s art drew its energy from the worlds of poetry, pop music, experimental composition, and much more—so naturally Lincoln Center’s all-day celebration of this New York icon will be inspired by a diverse range of creative fields. Curated by two of Reed’s closest collaborators, musician and wife Laurie Anderson and friend and producer Hal Willner, The Bells offers revelers the chance to join a 360-degree Lou Reed experience. Begin the day as Reed would have, with an open class led by Reed’s tai chi instructor, Master Ren GuangYi, who will also offer an advanced weapon demonstration later in the afternoon. The commemoration then continues with live performances of Reed’s music by notable bands, an immersive installation of his six-guitar drone music, and readings of his lyrics by noted authors and actors.

When night falls, friends and admirers come together for a set of Reed’s love songs, given fresh voice by a cross-genre cast of musicians who are keen to pay tribute to this visionary solo artist and founding member of The Velvet Underground. To close out the evening, grab a pair of headphones for a late-night screening of Julian Schnabel’s Berlin, a critically acclaimed film documenting Reed’s 2006 performances at St. Ann’s Warehouse in Brooklyn.

The Bells: A Daylong Celebration of Lou Reed

12:00 pm–7:00 pm
Film Society’s Elinor Bunin Munroe Film Center’s Amphitheater, 144 West 65th Street
Films and Music
12:00 pm Red Shirley
On the eve of her 100th birthday, Lou Reed sits down with his cousin, Shirley, for a tête-à-tête.
1:30 pm A Night with Lou Reed
A visual record of Lou Reed’s legendary 1983 sold-out engagement at The Bottom Line in New York City.
3:00 pm Red Shirley
4:00 pm Rock and Roll Heart
An in-depth look at the evolution of Lou Reed’s remarkable career over three decades, filled with interviews with Reed, his friends, and some of the major artists influenced by his work.
5:30 pm A Night with Lou Reed

A Night with Lou Reed is presented courtesy of Lightyear Entertainment.

Portions of this concert will be streamed live. Cameras will be present.

The Bells: A Daylong Celebration of Lou Reed

For questions about accessibility or to request an accommodation, please contact [email protected] or 212.875.5375.